Home How we help Our impact Stories David’s story 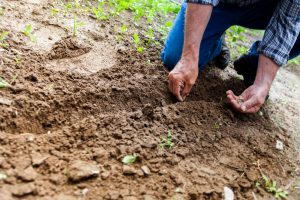 David, aged 71, has been dependent on alcohol for over forty years and has a record of evictions, homelessness and antisocial behaviour. He became very frail due to his declining health compounded with a history of incontinence and self-neglect, often not cleaning himself nor his accommodation, and not taking his medication correctly.

Our staff at Webster Court devised ways of supporting David to look after his daily needs.

Initially David’s medication was dispensed from the office to encourage him into a routine and he is now able to self-medicate on a daily basis.

We supported him to develop consistent eating and drinking habits, and he now cooks for himself on a regular basis.

We supported him to develop consistent eating and drinking habits, and he now cooks for himself on a regular basis. Our staff showed him how to use the machine to do his laundry and how to clean his flat and he has achieved a level of independence that he can maintain.

Whilst there have still been incidents of anti-social behaviour, David generally adheres to the behavioural contract set out at Webster court, something which he did not do at previous accommodation. Staff support him with all health related appointments, including making GP appointments, ensuring that he attends where possible and that his health needs are monitored. David enjoys tending the garden, planting flowers and maintaining the flower beds.