Home How we help Our impact Stories Phil’s story

Phil had been homeless for 18 years and spent much of that time sleeping rough. An avid trainspotter, and originally from South Wales, Phil has travelled across the UK and settled in Norwich.

Phil was well known as an entrenched rough sleeper – somebody who has consistently been offered support and accommodation but did not accept it. This changed in October 2019 when, due to prolonged exposure to wet conditions, and without being able to change his shoes or socks, Phil had a very bad case of trench foot. He agreed to come into St Martins’ hostel Bishopbridge House to receive medical treatment. Phil stayed at Bishopbridge House for two months. It took him a little time to adjust to having his own room. He said, “It’s strange being indoors”. 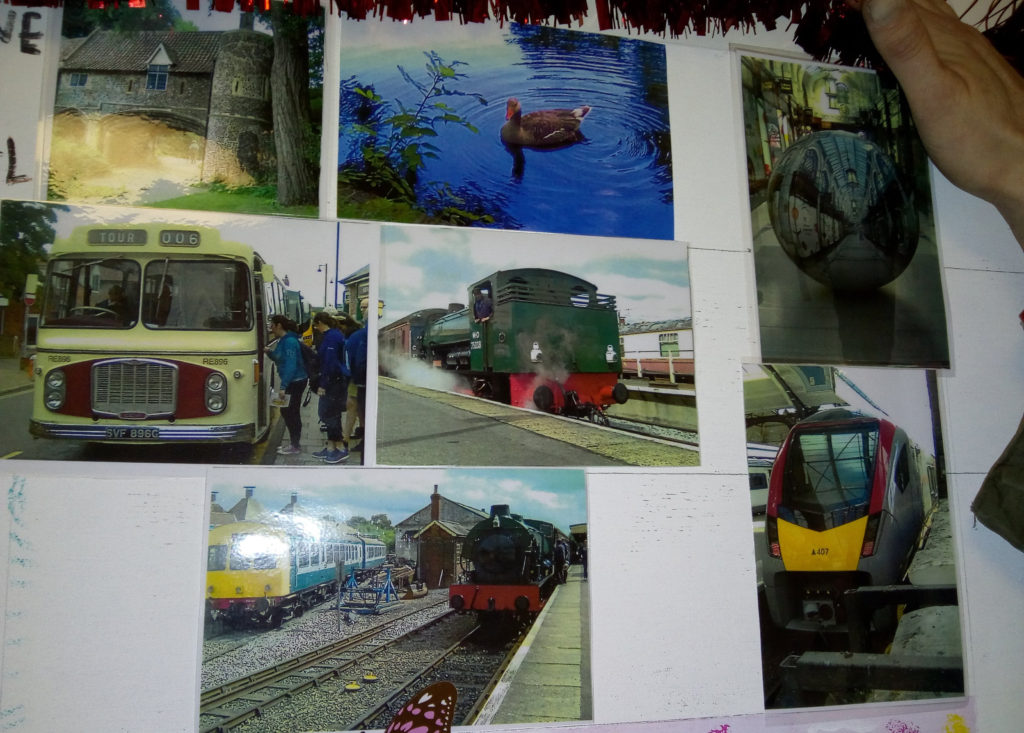 At every opportunity, Phil goes to the train station with his camera to photograph the trains and he is a popular visitor with the staff there. He is particularly enthusiastic about snapping a shot of new trains on test runs and he gets his information from others who share his hobby and his extensive knowledge of Network Rail. Phil is part of an active trainspotting community and he recently met some of them in Nottingham. His hobby is clearly a passion for him and gives him a sense of interest and purpose. He said, “It’s like a soap opera!”

Phil loves to photograph trains, something he did as a child with his own father who was a bus driver, and later on with his son. He also enjoys photographing wildlife. He said, “It takes me off the booze”. Phil has been alcohol dependent for more than 30 years but his hobby and the social interaction that it involves enables him to cut down on drinking. “There’s always another photo to take. Always the chance of getting a better one. A sunny day means you have to work on your camera settings. It can be too easy!”

A marriage breakup initially led Phil to sleep on the streets. All the time he was sleeping rough, Phil kept his camera close to him. He doesn’t have a computer yet so he prints off his photographs and keeps them in albums. Knowing that his belongings were safe in the hostel was reassuring to Phil who is currently saving up to buy a new camera.

There is a sense of community amongst people sleeping rough in the city. Phil said, “We still class each other as family”. Moving from the street into accommodation was a big step for Phil. It took a long time to persuade him to come in and he is something of a free spirit. He said, “I don’t do rules”. Phil used to bed down at the bus stop at the train station. When asked what it’s like to sleep rough, Phil said, “It’s horrible. You have one eye open in case you get attacked.”

Just before Christmas, Phil moved out of the hostel and into his own flat. He said, “it’s strange having a flat again”. There has been a lot of change in his life in recent weeks and he maintains contact with St Martins team members for support.

Phil didn’t want to be photographed – he prefers to be behind the camera – pictured above are some of his photos on display on the wall at Bishopbridge House.