Home How we help Our impact Stories Whitney’s story

Written by her support worker on the NIHCSS team (Norfolk Integrated Housing and Community Support Service), Whitney’s story shows how support needs can fluctuate, that progress can be slow and steady, and by getting to know their clients well, the team know when to step in and help people maintain the progress they have made. 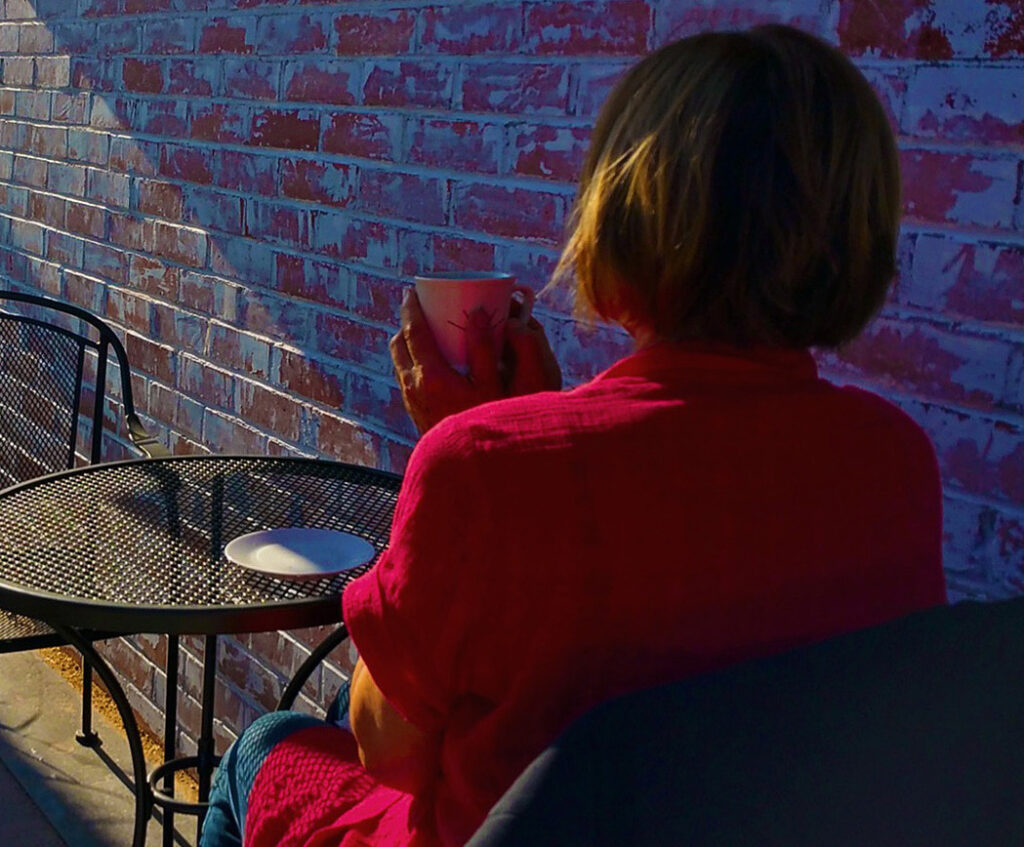 I have been working with Whitney since May 2019. When I first met Whitney she had been experiencing really low mood and had no motivation to carry out daily tasks. She was referred to NIHCSS via her social worker..

Initially Whitney was given four hours a week, and the support she needed was mainly to get out of the house as she was very isolated.   I worked with my peer support colleague, between us we spent time getting to know Whitney taking her out to a local café initially as we gradually built up her confidence of being out in the community.

After some time and a slow introduction to the idea, Whitney agreed to try coming along to one of our group sessions. She said she would like to attend the Peer group on a Wednesday, initially with support and also the women’s group.

Next we started to travel to the groups on the bus with Whitney. In time, she was then accessing the bus into King’s Lynn by herself and had the confidence to attend the groups on her own.   With support, Whitney has also started to make a headway into decluttering her home. Whitney has lacked motivation when she is experiencing low mood, however since she started to get out and about her mood improved and her motivation to get her home back to the way she would like it has also improved.

Whitney has also started to volunteer at a charity shop in Downham Market. She is able to now contact Norfolk Community Transport and arrange for a lift to the shop and back every Monday.  Her support hours were then able to drop to 2 per week as she was doing very well.

Whitney recently had a very tiny set back, this was due to her physical health, but luckily with support she has managed to identify this and, following a review we have put things into place very quickly. Whitney’s support hours have gone back up to 4 a week and she is going to re start her voluntary work next Monday, and has already started to build her confidence and has started to attend groups again.  This is a testament to how far Whitney has come.