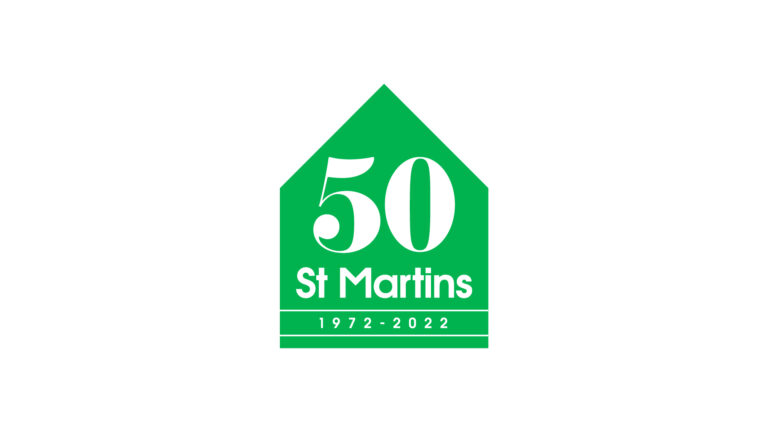 I lived in a clergy house all my life – and there was always a bang on the door and we were asked ‘could we have a cup of tea?’ We were constantly handing out mugs. One of the people who came most was a rather shy poor man called Eddie. And he came round a lot. Sometimes he would come at tea time and he would join us to have tea with me, the family and Alan in our kitchen.

On a rather gloomy night in autumn Alan said to him, “Eddie, where are you going to sleep tonight?” and Eddie would say, “I don’t think I’ll get to Yarmouth but I might get to Acle”.

Alan said, “That won’t do Eddie; you can’t. You can stay in our garage.” One of them was clear of clobber. So Alan opened it up and said, “There you are Eddie. It won’t be very warm, but it will be dry. So you just lay your stuff out and you can spend the night there. You can go down the Prince of Wales Road and get fish and chips for your supper.”

So Eddie did that. And so very often Eddie would come. Sometimes he would have a bit of tea with us and he always slept there. I’ve never forgotten him. He was so polite and so nice but just had nowhere to live. 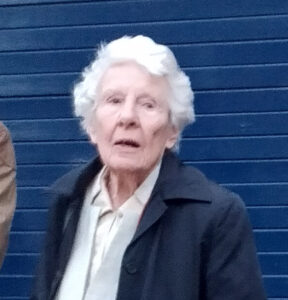 I want us all to remember Eddie and the wonderful work St Martins has done has reduced the number of Eddies.