St Martins is working with a local animation studio to create a short film to highlight the best way members of the public can help homeless people.

The tone of the animation will be light-hearted yet informative and will seek to address concerns and emotions people feel around homelessness and inform the best course of action. 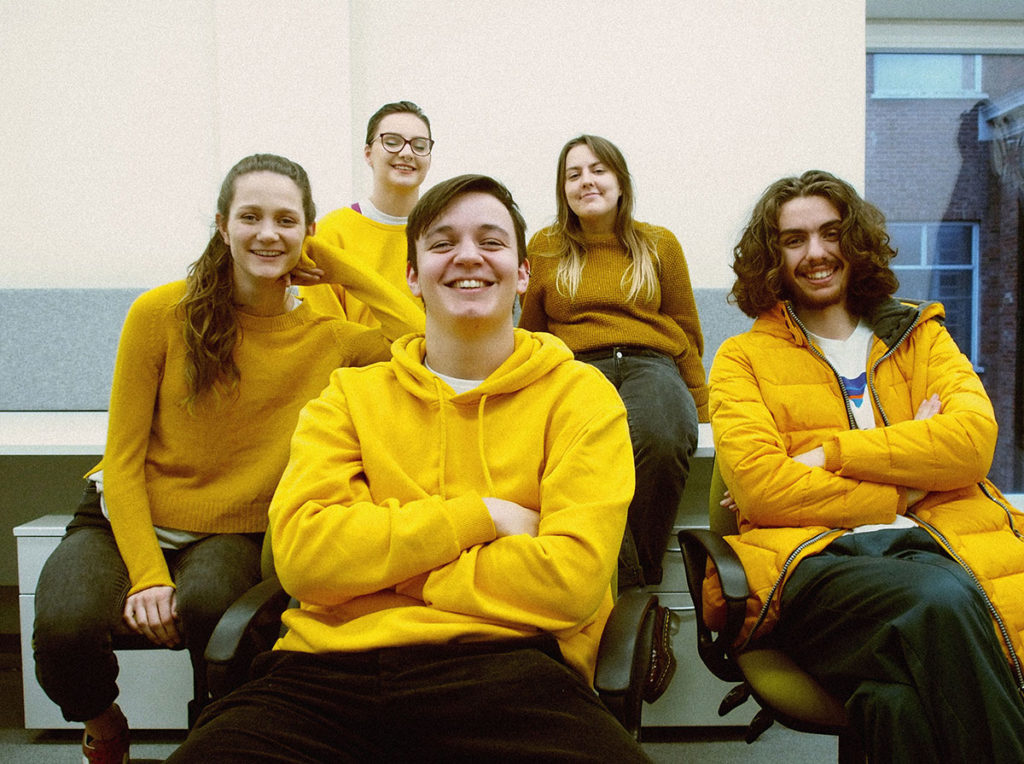 advertisements for companies. Formed by five animation graduates from Norwich University of the Arts, Cut the Mustard have already begun making a dent in the animation world. Their films have been nominated for festivals as well as an up-coming short, set to play on the BBC. The team pitched and won funding through the EIRA Scheme to make a film for us, making this upcoming collaboration possible.

It will be a collaborative process over twelve weeks, where members of the public get to vote on and decide on some of the features of the project.

The animation will be produced using a unique method; Amy Howard said, “The project is designed to be collaborative, letting audience members engage and have a say on possible film directions through social media. This would include colour, character and story. This will shape the final animation and shed light on homelessness. The final film will be an excitingly unique blend of ideas turned into an educational and visually interesting short”

Helen Baldry, Head of Communication and Marketing for St Martins said, “We’re really excited about this project. It will be fun and creative, and it will be great to have a positive focus, especially at a time when our residents are stuck inside. We always consult with the people we support to ask their opinions and there is no-one better to ask about homelessness than someone who has experienced it first-hand.”

There is often confusion over the best way to help a person who is homeless. People want to offer support but they don’t know whether they should give money, or food or exactly how charities help people. It is hoped that the finished animation will assist with the charity’s communications.