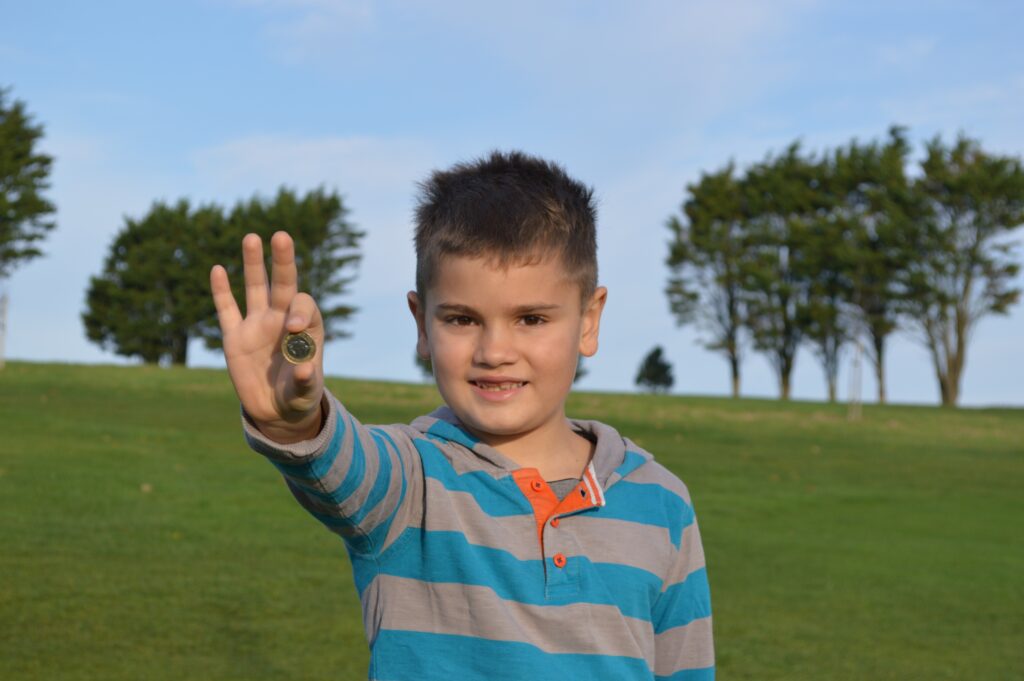 A seven-year-old schoolboy has been so moved by the plight of homeless people, he has launched an on-line appeal for raise money for St Martins.

Joel Swash from Mundesley features in a short family video asking people to “give a quid” – which has already raised around £350, seven times his initial target.

In it he says: “Sometimes when we go to Norwich on a fun day out we see them on the streets in the freezing cold – and its makes a fun day out a sad day out.”

Proud dad Philip, who runs Swash Nosh catering, said: “It came out of the blue, but he has always been interested in the plight of the homeless.

“I remember my wife Karen giving money to a Big Issue seller in Grantham and Joel was asking loads of questions.

“And he once took half his uneaten pizza from a Norwich restaurant to give to a homeless man outside.”

Joel, who goes to Mundesley Junior School, found St Martins on his phone and said he wanted to do something for them. He said the response to his appeal was “brilliant” and thanked everyone who had supported him and the charity.

The Swash family, including elder brother Ethan 13, are all big charity supporters, helping a variety of causes from the Community Sports Foundation to a hospital neo-natal unit.

Mr Swash, who is also well known through his catering at Mundesley Golf Club, said: “Joel has seen all the work we do, and we are very proud he is following suit.”

“We are delighted to have Joel’s support and thank him for his compassionate and mature response after seeing people sleeping rough in Norwich. His plea to his family and friends to ‘give a quid’ has clearly touched their hearts and shows how a small request can make a really big difference. The money Joel has raised will go towards St Martins’ new accommodation project which will mean more bed spaces are available to homeless people who desperately need support.”