Runners next the Sea is a running club based in Wells next the Sea, on Thursday evenings members from Fakenham meet for a social or training run. Sean Lynn from the club said, “With the lockdown we obviously could no longer meet, so to keep up motivation we began setting up challengers via our WhatsApp group.

“I had noticed that there was a nationwide 5K challenge raising money for NHS charities and suggested we could do similar but for a local charity. We decided to set the 5K challenge at £5, plus a fine for each minute over the individual’s personal best!”

“One of the members, Dan Grocott had organised suppling daily meals to the elderly in the area through his business Grocott & Murfit so we decided to donate to this. I also offered to donate £50 on behalf of the best performer to a charity of their choice.”

“We had some fantastic performances but the one that stood out was Chloe Fisher who knocked nearly two minutes off her target time. Chloe asked that I donate the £50 to St Martins which I was really proud to do.”

The club also donated £235 to Dan for his meals service and also inspired the other members of Runners next the Sea who also took up the challenge and donated a similar amount to Dan. 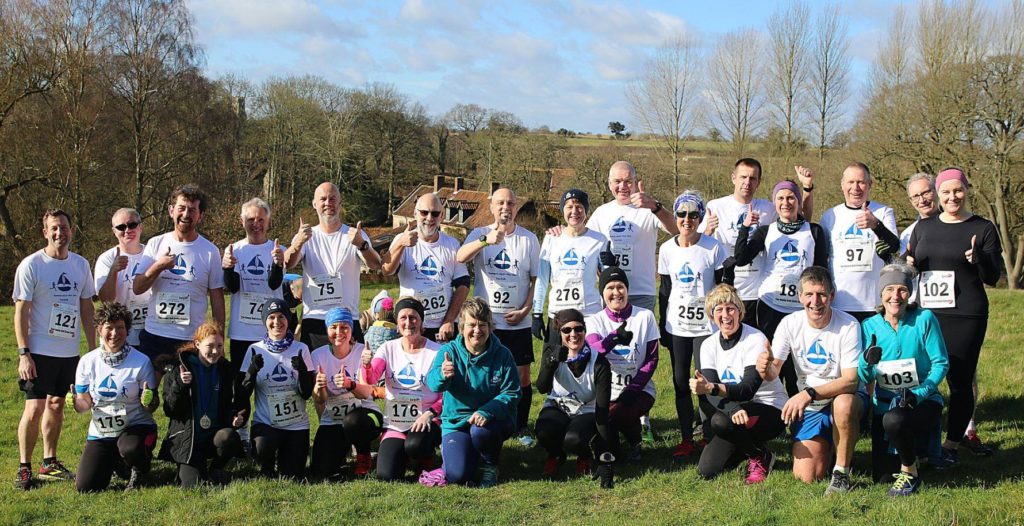