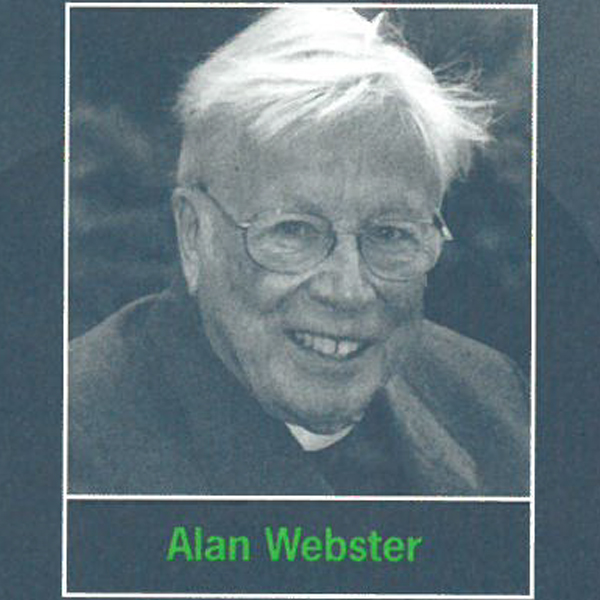 Throughout its 150 anniversary week, the EDP is highlighting 150 great lives who have positively impacted Norfolk. The former Dean of Norwich The Very Rev Alan Webster, who founded St Martins, has been honoured.

In 1970 Alan Webster was the Dean of Norwich Cathedral. In his office, a meeting had gathered to hear Revd Colin Slee’s report, ‘Bedlessness’. Those present were not prepared for what followed. When he discovered there were people in Norwich with no shelter, Revd Slee met some of them, won their trust, got to know them by name and gathered numbers who were without beds and information about their circumstances. More than a hundred were sleeping rough in old bomb sites left over from World War II. Those gathered in the Dean’s study heard the reality for some of the citizens of their fine city and they were shocked. Within a week, the Dean’s own garage was made available for emergency accommodation for those sleeping rough. Within a year, St James’ church (now the Norwich Puppet Theatre) became an 18 bed night shelter staffed by volunteers.

Speaking in 2002, Alan Webster said, £I’m proud that now an adequate building with adequate staff are providing this service of hope. And I hope the individuals who give their time, paid or unpaid, with people in these circumstances understand the gift of their sensitive and courageous friendship.”

St Martins has developed over the years, and one of our residential services that opened in 2015 was named Webster Court in memory of Alan Webster. We are pleased that he has been recognised by the EDP as one of the people who have had a positive influence on Norfolk life. Alan Webster’s legacy lives on and has impacted and saved countless lives over the years.