Home News What’s it like to be homeless during lockdown?

Jason is young, wears fashionable clothes, and talks animatedly about outdoor activities and gaming with his friends. He does not fit the typical image of ‘homeless’. However, at St Martins we know there is no typical ‘homeless’ person.

Four weeks ago Jason was sleeping in his car following a breakdown in relationship with his father.

Over the years, Jason has worked in a range of jobs from construction to office work. He recently decided he wants to be an artic driver and saved what money he could over two years to fund the license.

Jason said, “I knew about this covid situation back in December through a friend in America. I love gaming. We often have a get-together as a group of people online and play games. One guy was talking about China. We were laughing and joking about it back then but one of guys explained how serious the situation on the spread of Covid 19 was becoming.” 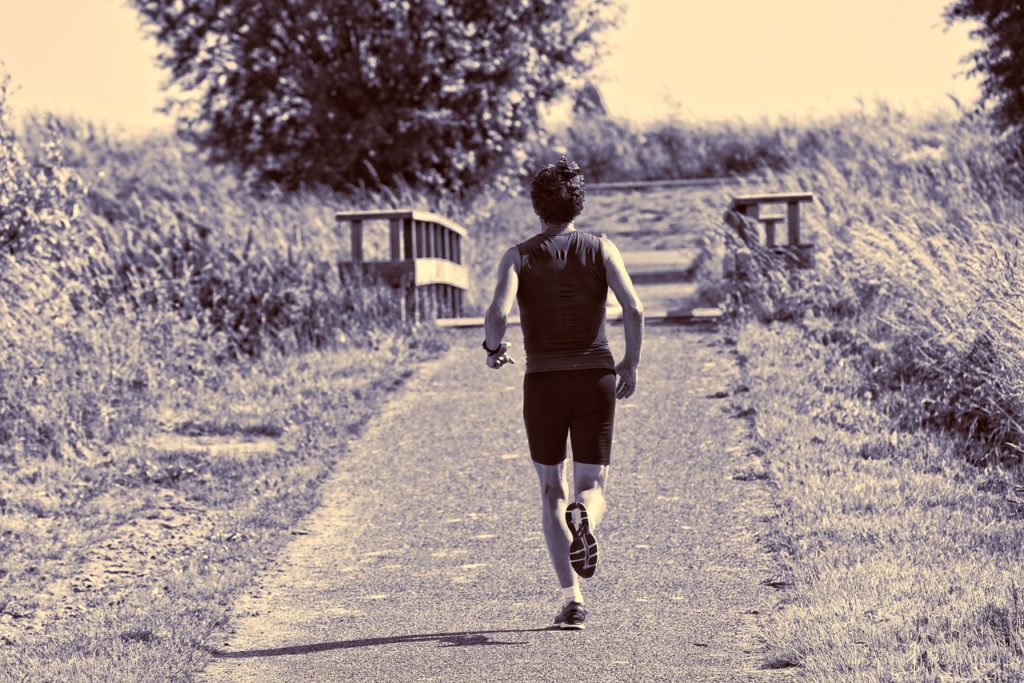 Jason’s relationship with his dad became strained during lockdown, due, he says, to their completely different personalities. And being stuck at home together all day and night. “It got out of control to the point where the police were involved because the shouting and arguing was getting so much. In the end I had to get out.”

Jason’s mum lives at a sheltered housing complex in Norwich but Jason was concerned about staying there during lockdown because of the vulnerability of some of the other elderly residents.

He began sleeping in his car at night and spent the days with his mum. He was referred by the council to the Pathways team. Jason said, “Gemma was absolutely fantastic. I explained the whole situation to Gemma and she was really helpful and cared. Within two days she called me up and she had a place for me to stay. The relief was like… thank God!”

The Pathways team arranged for Jason to stay in a hotel for a few nights. He was then given a room at Bishopbridge House, one of St Martins’ hostels. Jason said, “They showed me a room. It has an amazing shower! I’m incredibly grateful.”

“I moved my stuff in, they told me all the rules and gave me a key card. They showed me the kitchen.”

“It’s a mixed bag of people that are here. At first I was like ‘oh…that’s interesting’…I’ve never struggled with addiction myself. It’s challenging. I didn’t know how to handle myself at first.”

“I’m used to talking to people. There’s quite interesting characters here. I love to hear peoples’ stories. You can’t even begin to imagine the suffering some of them have gone through, the things they have to deal with in life. I am sympathetic to it but at the same time it can be quite intimidating.”

“I’m coping with it. I keep myself to myself. I ‘m focusing on preparing myself for the Army and making a plan in case that falls through – fingers crossed.”

Jason doesn’t have complex needs – there is no additional challenge of addiction or mental health difficulties to address and his mind is focused on the future. He hopes to join the army and has made steps to join the recruitment programme. He said, “I know that after this coronavirus situation finding jobs is going to be very hard because the level of competition abd job cuts to cope with new business guidelines. I’m already thinking ahead.”

Jason has stayed at Bishopbridge House for two weeks and it is likely he will move on quickly and not need St Martins’ support long term.

Jason said, “There are a lot of guys out there like me. It’s not their own fault they’re homeless or in a bad situation. It’s sheer back luck. What I’ve found is we don’t want to be seen to be weak. You don’t tend to see too many people like myself. They’d rather hide and struggle than ask for help. It’s been tough because I’ve had to put my pride aside. To ask for help was one of the most difficult things I’ve had to do in my life.”